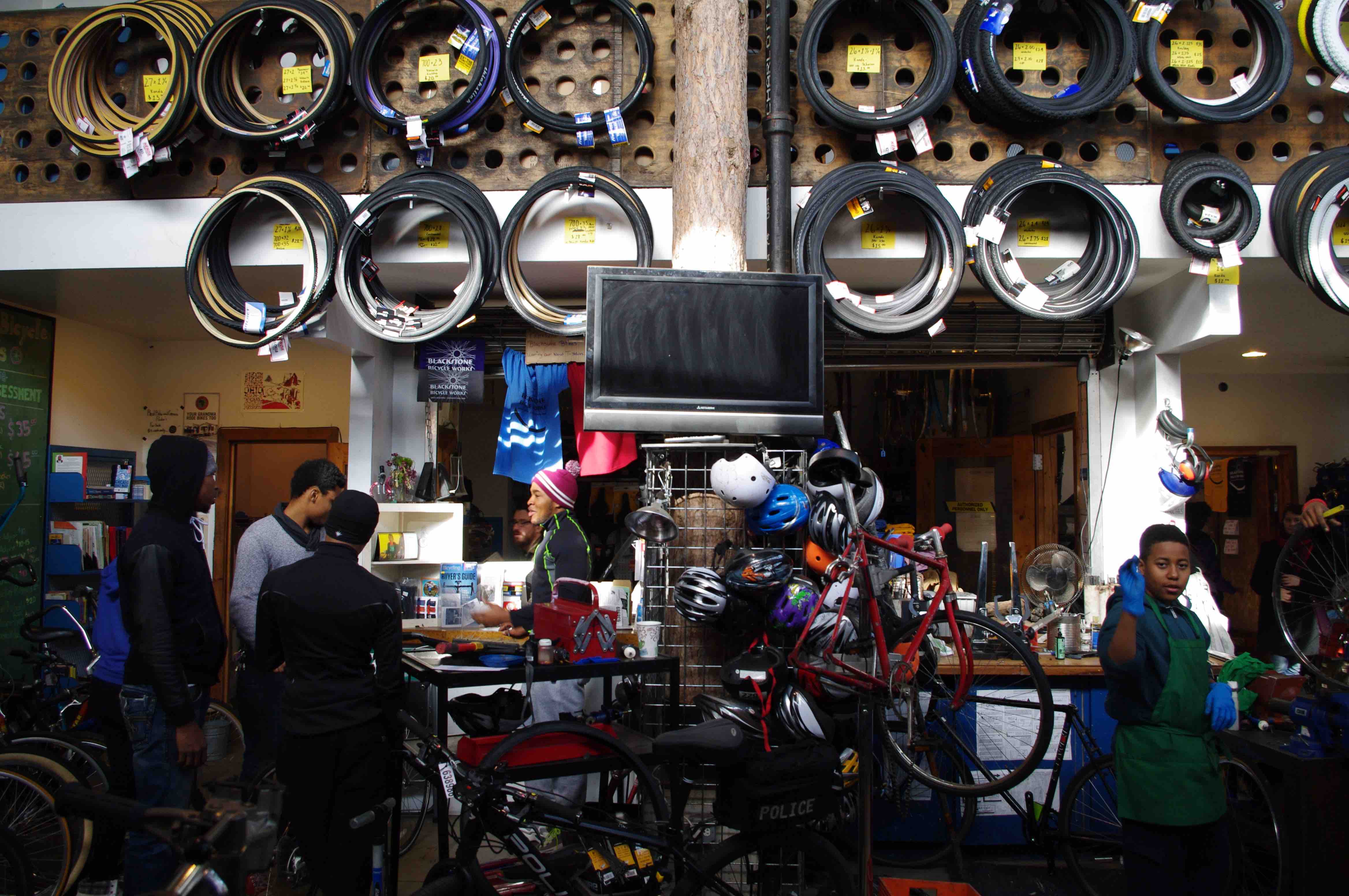 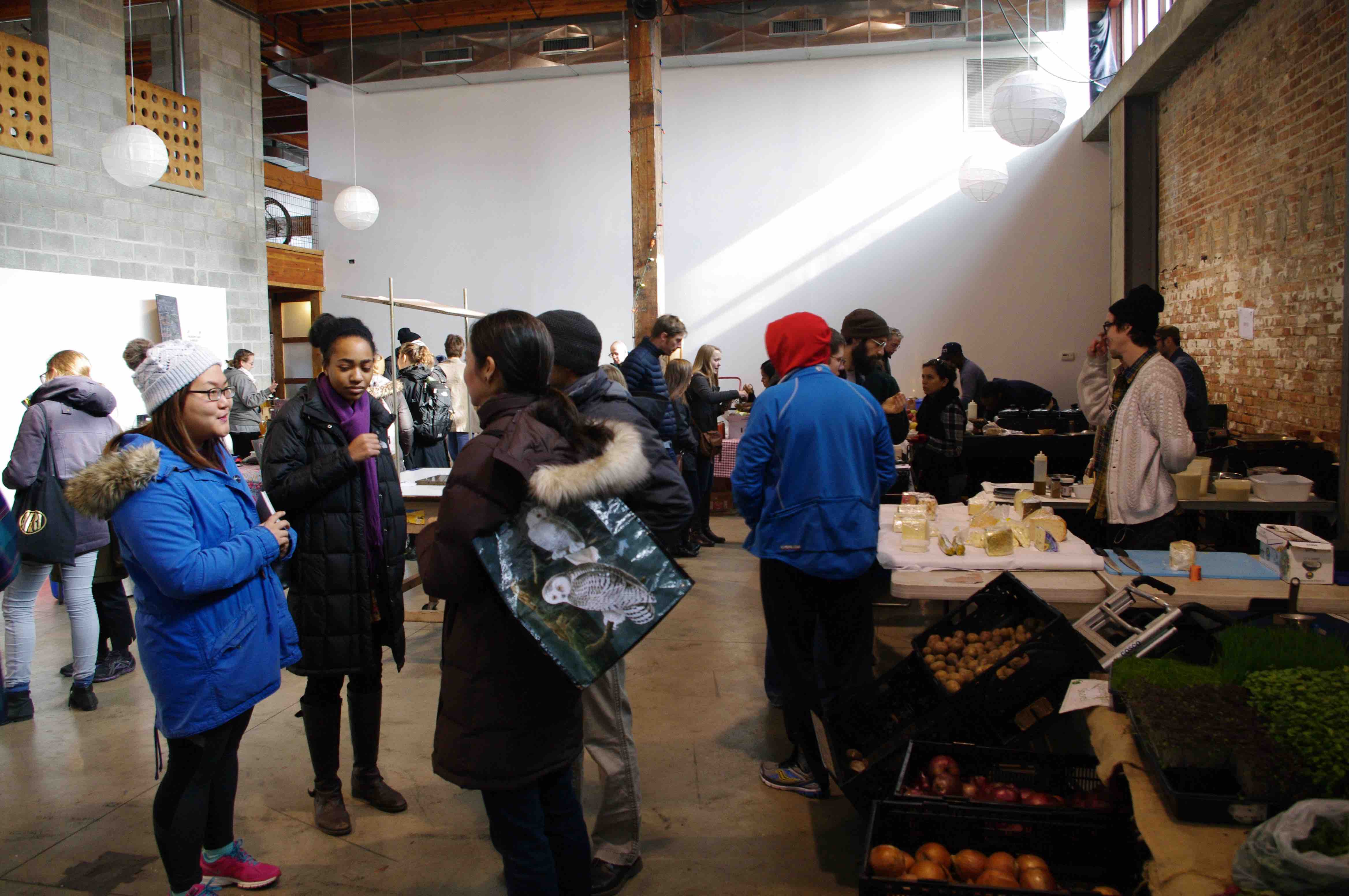 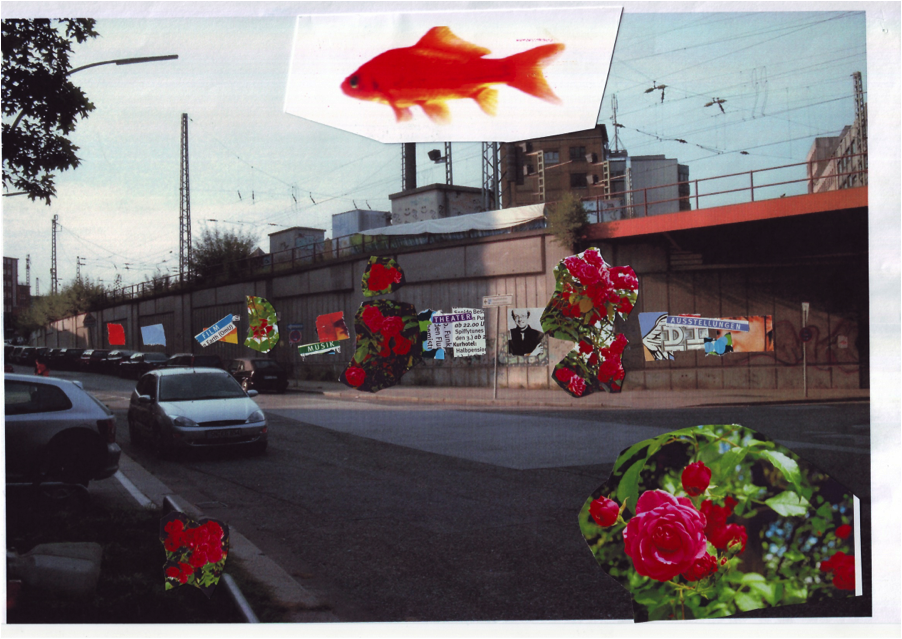 The Experimental Station is happy to host a presentation by Günter Westphal called “City Development From The Bottom-Up” or “Art Comes First” – As Seen Through The Example Of The Hamburg (Germany) Neighborhood Münzviertel. The presentation will be followed by a discussion.

For 13 years, Günter Westphal has been artistically exploring the Hamburg, Germany, neighborhood Münzviertel. The neighborhood lies directly south of the Hamburg main train station. Its urban landscape is characterized by two large citywide social institutions; one for drug addicts and the other for the homeless. The central idea of his artwork is to contemplate the intervention power of art in public, social and political spaces.

With this work approach, he stands contrary to the traditional city planning culture, which, in his opinion, can only be described as a designer of urban infrastructure and engineering operations that is limited by its hierarchical top-down method. Instead, he goes to where the people with their everyday activities and knowledge are. He listens to them and adds his aesthetic knowledge and artistic practice to initiate and further the goal, established together with them through participatory dialogue, of a lasting identity-creating city redevelopment from the bottom-up.

The identification of people with their neighborhood and neighborly network occurs only where they are given the opportunity to participate in the development of their neighborhood and network in a self-responsible manner.According to Günter Westphal, such a partnership-based city planning culture “is nothing finished. It is poetic, promotes the in-between and denies the expulsion of long-established residents (gentrification). It operates in the political and celebrates the beautiful.”

The event is part of the artist exchange 2014 between Hamburg and Chicago, presented by the Goethe Institut and the Hamburg Ministry of Culture, and is free and open to the public. See you there!
http://www.experimentalstation.org/city-development-from-the-bottom-up